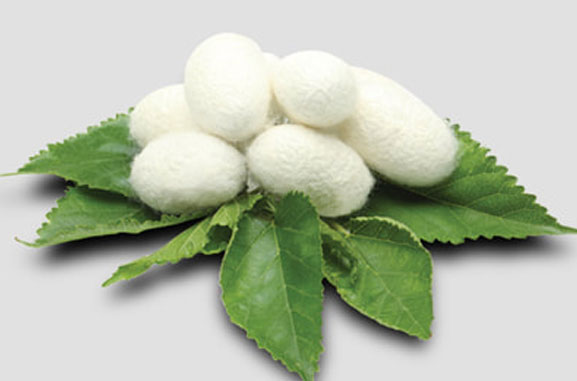 Serrapeptase is a naturally occurring enzyme that was originally discovered in the digestive tract of the Silkworm. This enzyme is proteolytic, meaning it breaks down proteins into smaller components known as amino acids. It is only in this form, that amino acids can be absorbed and incorporated into our muscle tissues for recovery.

What is Serrapeptase good for?

Serretia helps to speed recovery after sports injuries, surgeries, muscle tears, and pulls, as well as promotes healthy sinus activity. It is often used by athletes or those that are regularly active. In addition, it is commonly used among those suffering from any sinus-related conditions.

How does Serrapeptase work?

Serrapeptase (a fibrin-digesting enzyme) is absorbed directly into the bloodstream and triggers fibrinolytic activity within the body. This supports healthy blood circulation, sinus activity as well as a normal inflammatory response to overexertion.

When should you take Serrapeptase?

Serrapeptase is best when consumed on an empty stomach or 1-2 hours after a meal to optimize the absorption rate of the enzyme. It can be supplemented once a day, before or after exercise.

Serrapeptase plays a well-established role in damage and inflammation following injury or stress (Source: Sciencedirect.com) In fact, based on several recent findings, researchers have made claims that Serrapeptase may be one of the most effective enzymes in mitigating inflammation (Source: NCBI).

Similar to Nattokinase, Serrapeptase also helps to regulate healthy fibrin levels in the blood, and so contributes to circulatory and cardiovascular health.

In these studies, Serrapeptase was compared to widely used corticosteroids and it was shown to be equally as effective for preventing jaw pain and face swelling (Source: NCBI). Serrapeptase also boasts a more favorable safety profile compared to common pharmaceutical drugs, due in part to the natural source of the enzyme.

Aside from the anti-inflammatory effects, serrapeptase is also believed to play a key role in regulating sinus health. In sinus-related disorders, conditions or infections, the mucus can become very thick, causing several problems. Serrapeptase is a proteolytic enzyme that may help to reduce this thickening and build-up of mucus. (Source: NCBI)