Several independent scientific studies have been conducted on the effect of collagen. The results in the field of skin improvement - such as reduction of wrinkles and cellulite, and skin firming - are impressive.

What are the benefits of collagen peptides according to researches and studies?

One practice that has been regarded for years now is the use of collagen - especially marine collagen - to achieve beautiful skin. The practice dates back to the first century, along with several beauty rituals that have been practiced to rejuvenate the skin and reduce the signs of aging. And alongside this, it has also been seen as a way to regenerate damaged hair and strengthen nails. All this news about collagen makes us wonder whether the speculations are true or not. Let's find out!

Scientific research | the effect of collagen supplements on the skin

Scientific research | the effect of collagen supplements on the hair

Scientific research | the effect of collagen supplements on the nails

Collagen supplements can help strengthen nails: Studies show that oral collagen supplementation for at least 4-weeks promotes a 12% increase in nail growth while decreasing the frequency of broken nails to 42%. Furthermore, a study stated that 64% of the participants achieved a global clinical improvement in brittle nails, and 88% experienced an improvement in 4 weeks (Source: Pubmed).

A study conducted on 140 participants instructed to consume collagen each day for 6 months reported that 10 g of collagen peptides as a dietary supplement can help reduced joint pain (Source: NCBI). 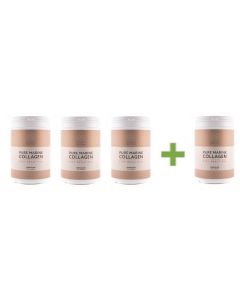 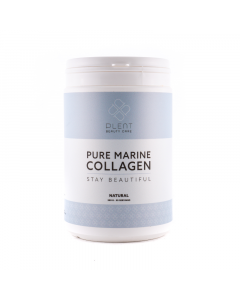 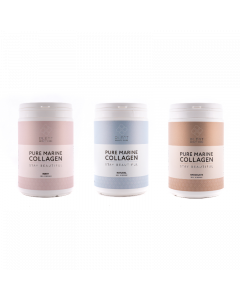 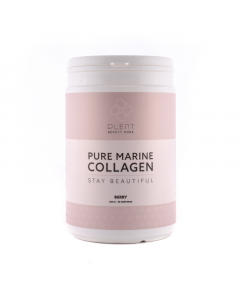 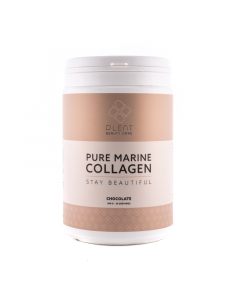 What affects Collagen production the body?

Which is more effective: topical application (skin creams) or oral intake of collagen?

The earlier factors paved the way to using "endogenous" collagen sources to supply the body with collagen to prevent skin aging, brittle nails, and regenerate damaged hair. Collagen was seen as the key to the "fountain of youth" and first started with topical or skin application and eventually oral 'collagen' both being widely used and claimed to possess anti-aging properties for the past several years. Let's now find out which of the two is more effective.

During the first years of studying collagen, it appeared in the market as an ingredient in skin creams and serums. But as further research was conducted, its application was less effective since collagen is found on the deeper layer of the skin and not on its surface. Furthermore, during this time, manufacturers used collagen in its original form because collagen peptides, the broken-down form of collagen, lacked research to be effective. However, it was seen that collagen in its raw form had collagen fibers that were too large to penetrate the skin's outer layers.

Collagen peptides are produced when collagen undergoes a process called hydrolysis, where collagen is broken down into smaller pieces by adding water molecules to become hydrolyzed collagen or collagen peptides. Hydrolyzed Collagen or Collagen Peptides is an easily digestible and absorbable form of Collagen.

Collagen peptides or hydrolyzed collagen peptides were marketed in pills and powders, which eventually became famous worldwide for their potential to health and slowing down signs of aging such as wrinkles and fine lines and improving joint and bone health.

Collagen supplements provide your body with a dose of Collagen peptides. These collagen peptides are quickly broken down into amino acids, then reused by the body to create Collagen.